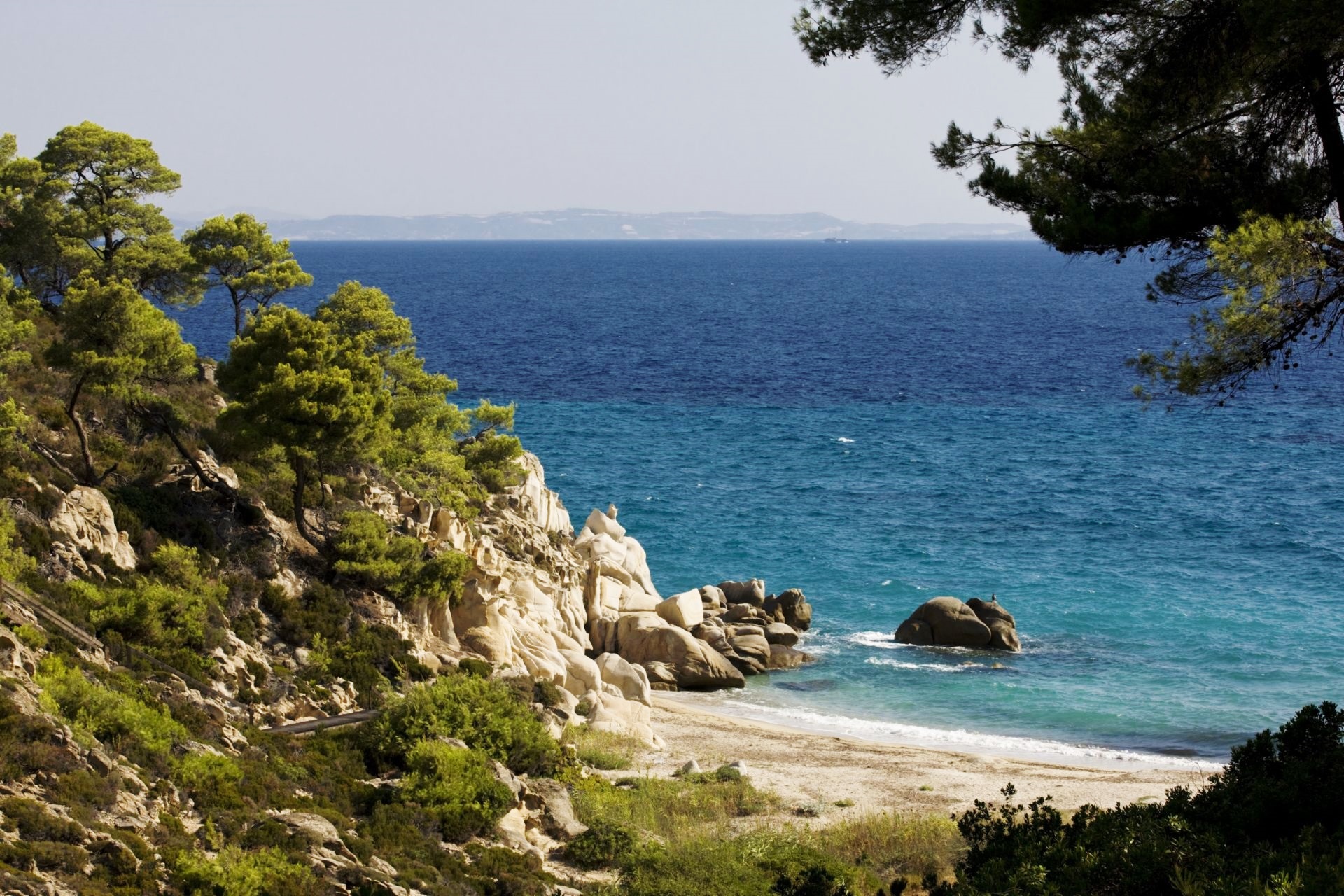 The flow of money from abroad for the acquisition of properties in Greece soared 157.7 percent in January compared to the same month in 2018, according to Bank of Greece data, as international investors continue to focus on the country’s real estate sector.

In fact that growth constitutes a slowdown from the 205.5 percent annual growth recorded in January 2018 from a year earlier, but the signs are that this year will also be one of major expansion.

The funds that flowed into the Greek real estate market from abroad over the course of last year jumped 172 percent from 2017, reaching some 1.3 billion euros in total. In 2017 the local market had attracted about 500 million euros from abroad.

Property market professionals say that the main drivers behind this growth – besides the economic stability and the conclusion of the bailout programs – have been the expectations for significant returns from the utilization of properties through short-term holiday rental websites such as Airbnb and HomeAway, and the successful program granting five-year residence permits to non-European Union citizens who invest at least 250,000 euros in Greek realty.

Out of the estimated 70,000 houses and apartments leased through the online platforms in Greece, a considerable share belong to foreign owners. Many of them are Chinese, who also choose to buy apartments in the southern suburbs of Athens for their own use.

Other nationalities act differently in the market: The Russians don’t just focus on the center of Athens but also opt for holiday homes and the region of Halkidiki in Central Macedonia.

Middle Eastern buyers, such as those hailing from Lebanon, Saudi Arabia and the United Arab Emirates, also prefer properties in the capital’s southern suburbs, but they tend to put them up for long-term lease to Greek households, not through the online platforms.

It should be stressed that last year the Golden Visa program led to buyers being awarded 1,399 residence permits – up 46 percent from the 961 permits issued in 2017, according to data from the Migration Policy Ministry.

Another 262 permits have been issued this year to date.

Greece has come through the coronavirus pandemic relatively unscathed. Athens now hopes to welcome back vacationers, but increasingly foreigners are looking to pick up a home or investment property under the sun. The COVID-19 pandemic...
Read more
July 19, 2018